On a dark night, Santosh Garje, son of a cane-cutter from the drought-prone region of Beed, Maharashtra notorious for farmer suicides, lost his sister to domestic violence leaving her infant daughter as an orphan in Santosh’s care.

This crucible not only changed Santosh’s life but also of many children who would later address him ‘Baba’. He quit his dream of becoming a school teacher and at a young age of 18, began an institution called Sahara Anathalay Pariwar with a vow to provide a better future to those innocent children who had faced similar destinies to his niece. 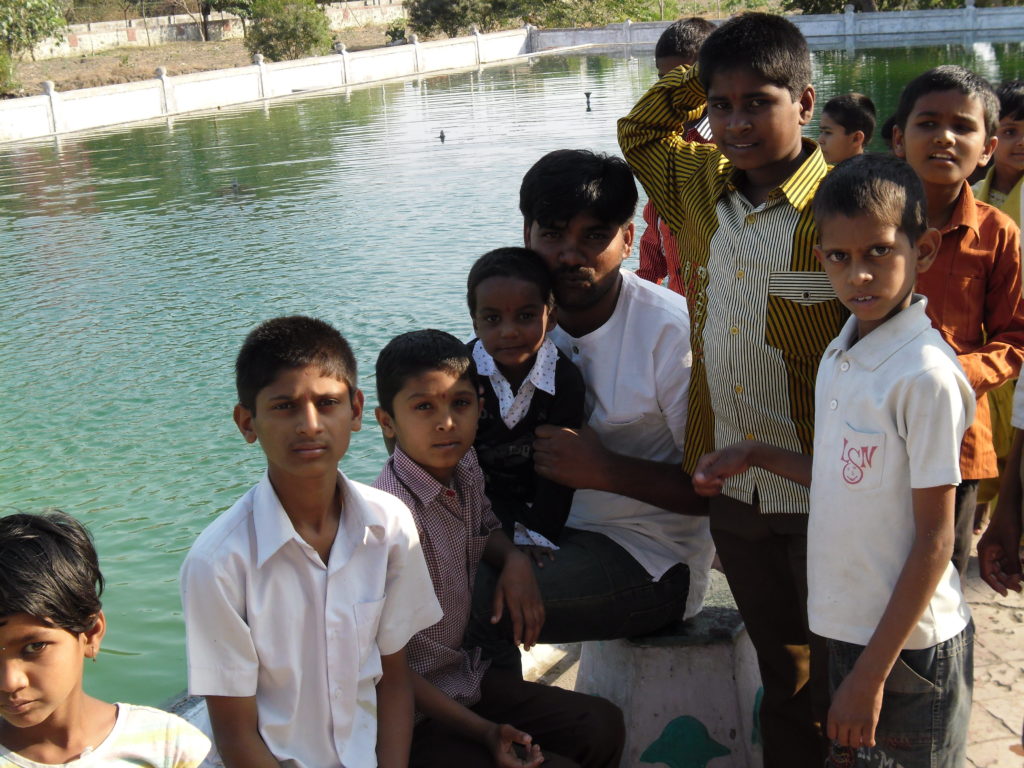 Our Mission statement
“There shouldn’t be any child without a loving and caring family.”

Our Vision is to

What we do & how we started

Priti Thul, a middle class girl from Yavatmal district of Maharashtra got introduced to Santosh in one of the Youth festivals during her college days. After listening to Santosh’s story and his work she immediately fell in love with him and his work. Apart from the opposition from society Priti was determined enough to join Sahara family and extend her hands to help Santosh to work for children. In month of November 2011 both tied the knot and started their journey. Children from home got their mother.

Sahara family was living happily with peace and harmony in their life fighting all the ups and downs in their journey. However, there were still few difficulties like no home of our own. Once, the landlord asked Santosh to vacate the home over nightly. Children had spent a night in Dharmashala with no food to eat. All family was shattered and the clouds of disappointment started to swallow peace and joy from life of these innocent children.  Somehow family managed to find a new home but it was still a rented house, a house from where they can be kicked out anytime. Santosh started working hard to get children home of their own.

In 2011, three kind and generous personalities, people with love and affection in their heart for children, Mr. Harish Jakhete, Mr. Mahendra Jakhete and Mr. Sushil Pipada came forward and helped children to get a 3 acres land outside of Georai. This act of kindness has brought some relief but it was still a challenge to build a safe habitat for children.  In 2014, owner of Next Furniture, Mr. Ranjit Kakkad stepped in and contributed in construction of first home for children. Also, Swaranadanwan an Orchestra of differently abled people from Anandwan performed in Aurangabad in charity show to raise funds to build this home. This place was later named Balgram. Children have now got home of their own, now no-one need to worry of spending a night out in the world without shelter. 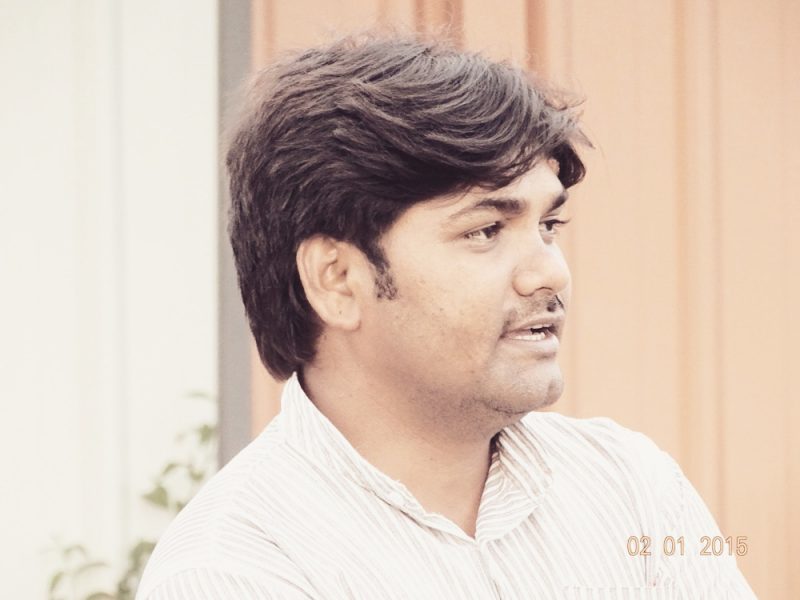 A visionary and determined leader with “Never Give Up” attitude. He works day and night tirelessly to raise funds, create new development plans and execute them efficiently. A Father to all beneficiaries and employees, an inspiration to today’s youth. 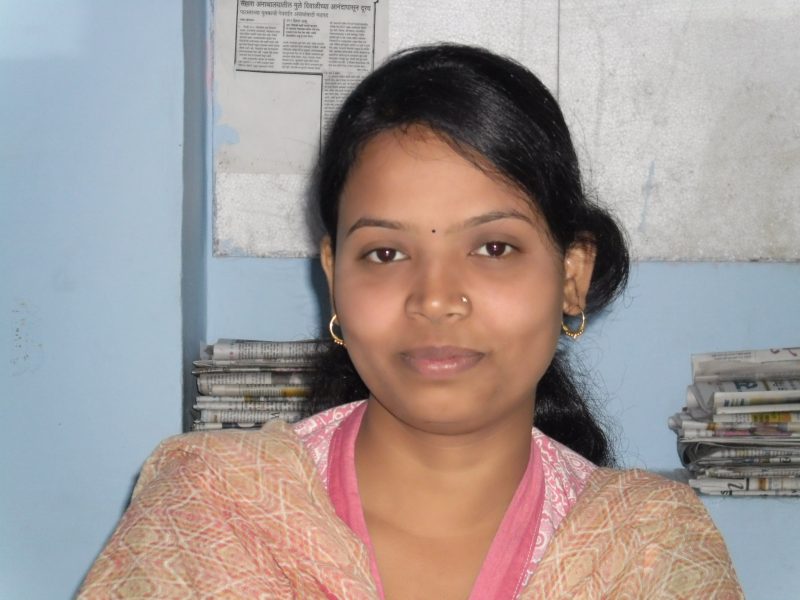 She is a Lawyer by qualification but has adapted herself to took challenges in her different roles at Aai Foundation. A mother to children at Balgram, she has embraced them with affection at her tender age of 21. She is working continuously to nurture children and develop them into a good human being and responsible citizens. She also takes care of financial matters and also handles management activities of Balgram. 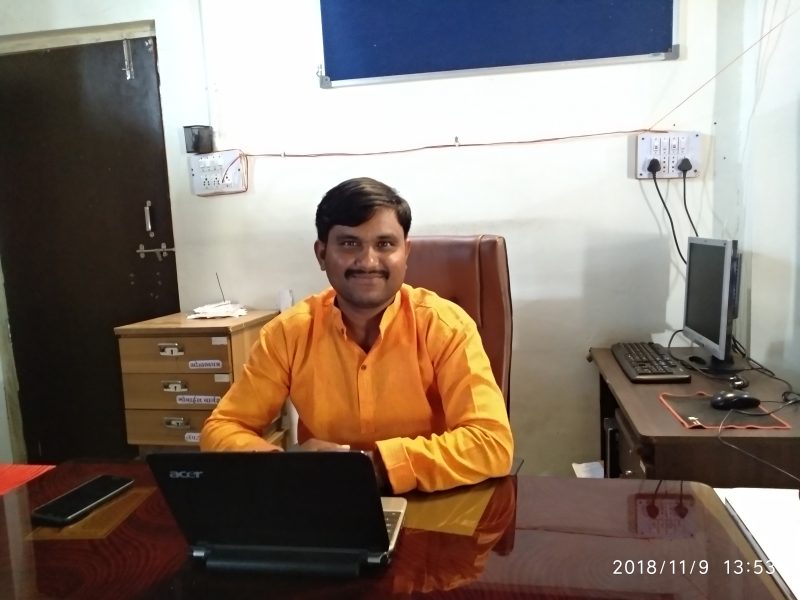 He is one of the elder children of Family. Being one of the beneficiaries of the organization he understands every aspects of running the project.  After completing his education he decided to stay back and help to take care of the home. He is very sensitive towards children and loves them immensely. He is the man behind smooth working of the CCI. 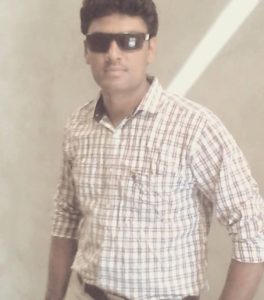 Arjun takes care of all construction work and related logistics. An elder brother to children who helps children in day to day activities with at most love and care. A sports lover who plays with children and help them to understand different traditional sports. 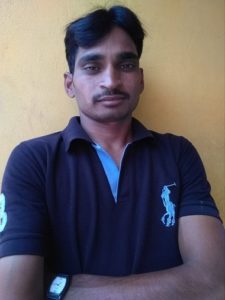 Balasaheb aka Balu is a store keeper. He ensures that all livelihood stock is always available and reaches children as and when needed. He maintains all store related books.